Certainly, there was some deep meaning in it, most worthy of interpretation, and which, as it were, streamed forth from the mystic symbol, subtly communicating itself to my sensibilities, but evading the analysis of my mind. –Nathaniel Hawthorne, The Scarlet Letter (1850)

Put simply, kinesics refers to body position and motion including those of the face.  It is a form of nonverbal communication people use to establish relationships, and express personal identity and cultural values.

Does Hitler’s Nazi salute come to mind, for example?

Right here in my part of the world kinesics are abundant in cultural communications. Thailand is a society where fewer words are spoken. The wai is used to convey many meanings.  In my early days in Bangkok I saw two cars sideswipe each other. When drivers came out of their vehicles to sort out the accident, the first thing I saw they did was not an exchange of words but a wai. The same kind of accident may warrant kinesics in other countries but probably in a form of jabs or kicks. I know of one country; saw such body motions in a similar road situation with my own eyes.

The Wai. Courtesy of Google Images.

In a different context people may use kicks and hand gestures to chide someone, ‘you’re annoying in an amusing way.’

Ted Conover’s book, Coyotes: A Journey Through the Secret World of America’s Illegal Aliens (1987), discusses body motions as strategies used to influence others’ perception. Mexican workers who enter the US illegally were taught how to walk nonchalantly or control furtive eye movements in order to avoid calling attention to themselves, which can reduce chances of getting caught.

Teachers know which students are likely to answer a question in class, by their facial expression. Those who do not want to interact may look away.

This difficult-to-feed kiddo communicates his low enthusiasm for eating by rolling his eyes over and over and using his fingers to seal his lips: I don’t like to eat and I won’t negotiate.

Somewhere in films or for some, in real situations, have you noticed attorneys rolling their eyes or looking at their watches? Some may even stifle a yawn conspicuously.  They are deliberate actions employed to suggest that a witness is lying or the opposition’s argument is boring or ridiculous.  It is reported that a number of judges now require lawyers to stand at lecterns to limit nonverbal communication that may influence jurors.

Judge Samuel Kent’s restriction on attorneys’ courtroom kinesics may be the most stringent. He is known to have said, “facial gestures, nods of the head, audible signs, anything along those lines is strictly prohibited.” 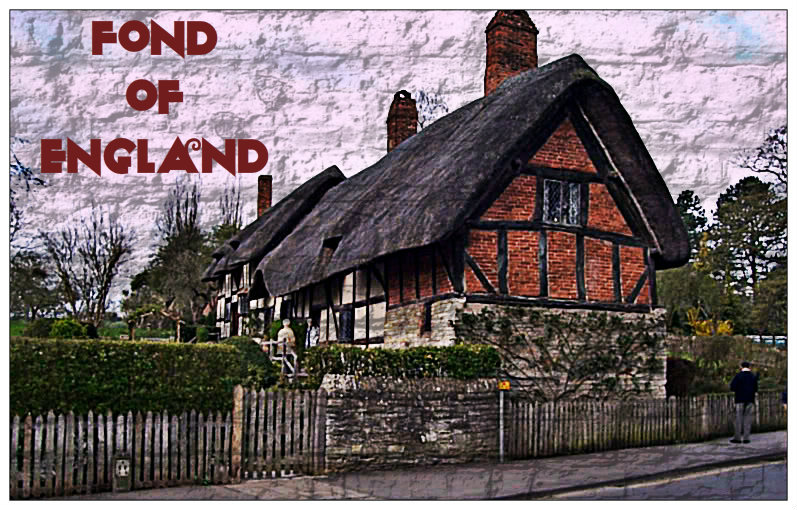 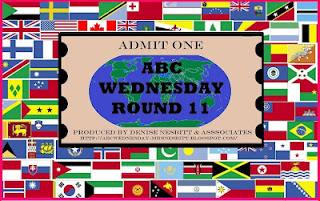 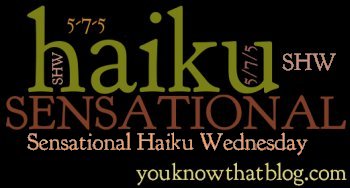 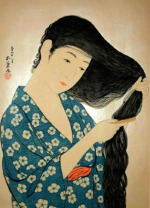